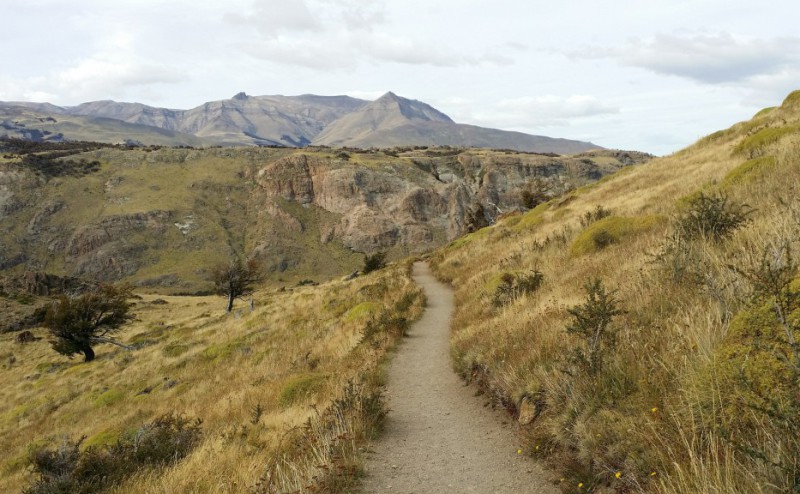 In the beginning of my trip I was on the island of Samos. I stood on the land and looked to the future wondering will I make it, can I build myself a new future. Will I have the chance to have a safe life for my family, instead of leaving them behind?

I started the first step of my journey and I was sure the map I had would be enough for my trip. The journey was too long to write about except, that I went through Europe walking through forests like the people of old ages. I went to Athens to an ammonia yard, when my only home was the street and my pillow the sidewalk. I could see it in the eyes of people and I could hear the whispers: “sleeping in a safe street was much better than sleeping under a roof without peace of mind. “

The refugees were in separate groups. Our group decided to keep walking towards Macedonia. When we reached the Greek border, Macedonia was five kilometers away. We were sharing our food and drinks with each other. The rations we had left were only enough for surviving and keeping us alive until we reach our destination. It was a really hard trip, the worst five kilometers of my life. During the trip, whenever I saw the faces of the kids, I was reminded of the faces of my own children. I felt sorry for the kids. They were being forced to grow up prematurely, as we were walking under the warm sun searching for life. Their parents were holding them when they felt tired. I felt, that on the inside they were saying; ” yes, we are holding the future in our hands.”

Usually people received nice messages from their loved ones, which gave a push to continue forward towards the future. But through our phones we were receiving only bad news about the borders and the refugees. It was like psychological warfare, the news came to make us lose hope. The women were crying and the men were losing their motivation asking: “why would we go forward if the borders were closed?” We even heard that the human organ traders were welcoming the refugees. I don’t know why people were giving such news. Did they think we were having fun and we needed to have more pain on our trip?

We crossed Macedonia and Serbia and got to the most important part of our trip: HUNGARY. There they force refugees to give fingerprints. The fingerprints would mean we were seeking asylum in Hungary and would prohibit us from seeking asylum in north European countries. This would also mean, that I would have to live in Hungary. I asked myself is my trip over, is this the end? But it wasn’t my goal. My goal was to continue to another place, a place where I could have help so I could put up the picture of my sons and my wife. I said to myself: “I will make the impossible possible.” Either I live or die, but I want to create a life from this experience. I will make them a wonderful future. I will go through Hungary without giving fingerprints.

There we decided with the refugees to walk through the dense forests, which no human being had escaped into, just to have a chance to run from the police and the border guards. Fear, tears and horror were in the eyes of the women and children as they were in their worst nightmare with snakes and scorpions. After the darkness we came out of the forest and the sun of hope finally appeared.

When I reached Germany I felt safe for the first time in my life. They welcomed us with flowers, because they knew what we had been through. They know the feeling of losing life and of losing the future, of going insane searching for a future. They welcomed us like we were soldiers returning from war. No words can describe how I felt at that moment having survived death. It was like being born again. On my way to Germany I lay down on one of the streets of Berlin looking high up into the sky. Watching the stars: “yes, I did it.”  I had the chance to protect my family and put them high just like the stars. I am definitely ready for the future. 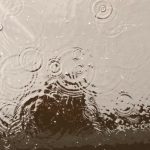 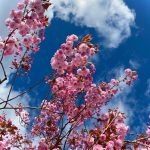