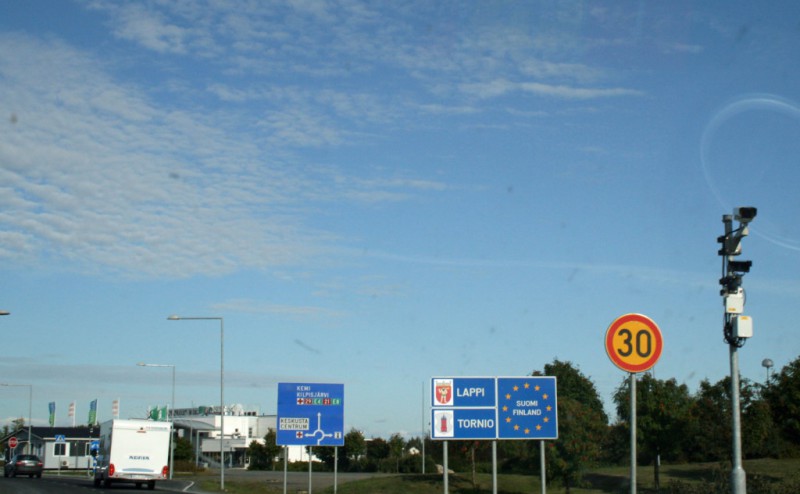 The Way to Finland

There were many lights and voices in the large audience welcoming us to Europe, the land of dreams. People were holding up banners saying: ”welcome”. They filled the streets as well as the public squares and train stations. Everyone welcomed the humans fleeing death.

What wonderful people the Germans are, full of humanity. They welcomed us like we were coming back from the war between life and death. Germany is a great country. I breathed in the freedom, justice, equality and humanity. “Should I stay or leave?” I had two choices in front of me, either to stay in Germany or to continue my journey to Finland. I was confused, because both countries were taking in refugees and offering the splendor of life. It was a difficult choice, a really hard one. In the end I decided to continue my journey, because I felt that Germany was already filled with people, “refugees”, searching for safety.

On my way to Finland I laughed at how strange this life is. When I was in my country I decided that I would prefer to die by a bomb on the road, because it´s faster than being shot and I would die quicker without feeling anything. I was choosing to die in the hands of terrorists, because I would suffer less than by dying in the hands of the militant gangs, which occupy Baghdad and torture and murder. I threw away my memories of death and headed towards a life of safety and humanity, towards Finland.

Now I headed to the sea between Germany and Sweden. But, it was not like the first time. Not like the White Sea, where I saw the bodies of refugees, who had tried to escape the death in Iraq only to die in the sea. There I saw the remnants of identities: clothes and pictures of refugees who had drowned in the sea. Their memories remained floating on the surface. I also threw my old life into the sea and went on to create a new life. I felt like Christopher Columbus when he discovered America or James Cook when he discovered the east coast of Australia, but in a different way, as I was discovering freedom and humanity. I was discovering a new chapter in my life, a chapter I had never dreamed of.

We arrived in Malmö and were delighted to realize that death had not separated us and waves had not broken our faith on arriving to Europe. We were alive and breathing the air of freedom. We went to Stockholm where we were also warmly welcomed.  Again I had to choose whether to stay or leave. Again I decided to go forward and continue on a trip to Finland.

When I reached the first point of Finland I had only a hundred meters left to reach my goal of meeting people who believe in the importance of living a fair life and being able to voice your opinions without fear.  Here I am, in the farthest point of Europe, far away from the death in my own country, making my dreams come true. 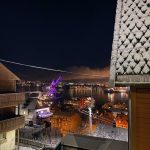